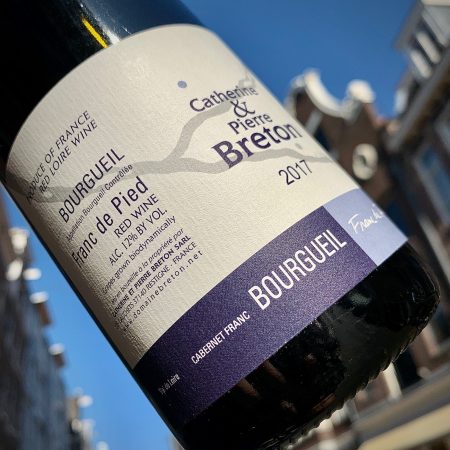 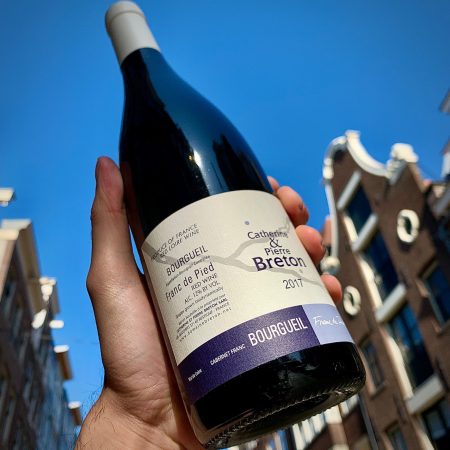 Domaine Breton’s unique Bourgueil from ungrafted vines, a crystal-clear expression of Cabernet Francs true nature. A wine of great balance, at once floral and earthy, succulent and structured. Surprisingly age-worthy, especially now that the vines are getting older.