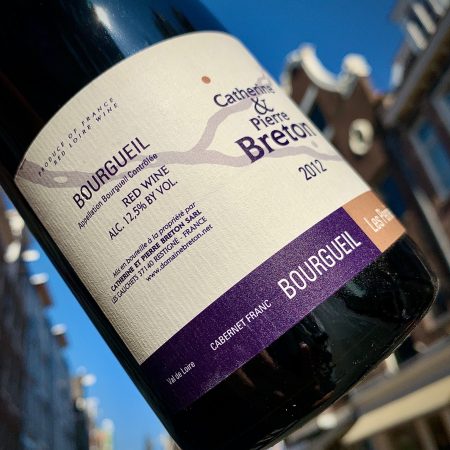 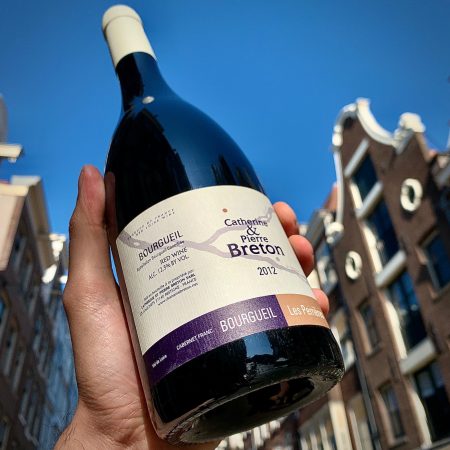 Domaine Breton’s flagship wine from their most beautiful terroir: elegant, structured and precise. Delicious right now, but it’s got immense potential for aging.

Ripe red fruit with delicate notes of tobacco and dirt on the nose; refined tannins, chalky texture and beautiful linear acidity on the palate. Needs some decanting to fulfill its aromatic potential. The 2012 is stunning right now, marrying developed complexity with invigorating energy.