Skip to content
Wines of the Month
Recently viewed
Spotlight!
Add to Wishlist 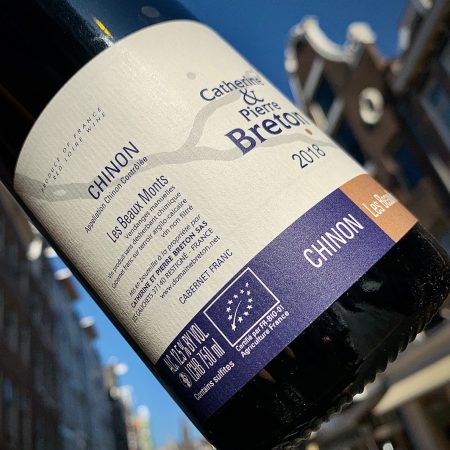 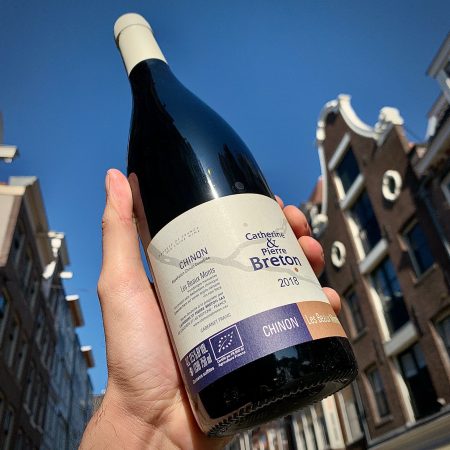