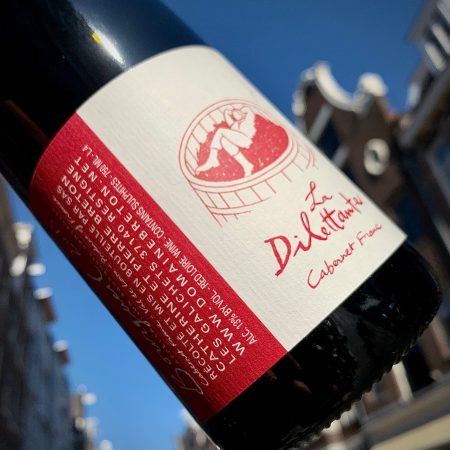 Elegant and refreshing Bourgueil, where the maceration carbonique treatment shows a juicy and deliciously fruit-forward expression of Cabernet Franc. More than simple glouglou though, this is a seriously concentrated and richly layered wine!

Organically farmed 50 year-old vines on gravelly soils. 3 week carbonic maceration followed by delicate pressing and natural fermentation without inputs in old barrels. Aged in cement eggs and bottled unfiltered and with minimal to no added sulphur in the first spring after the harvest.