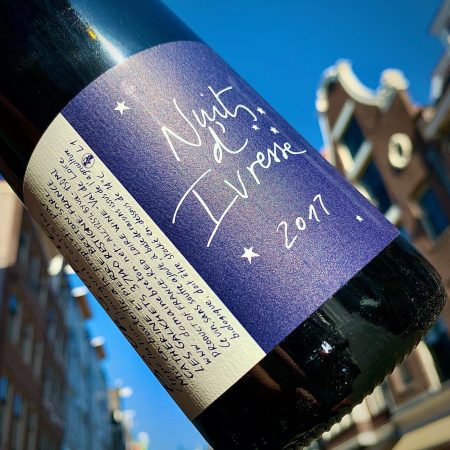 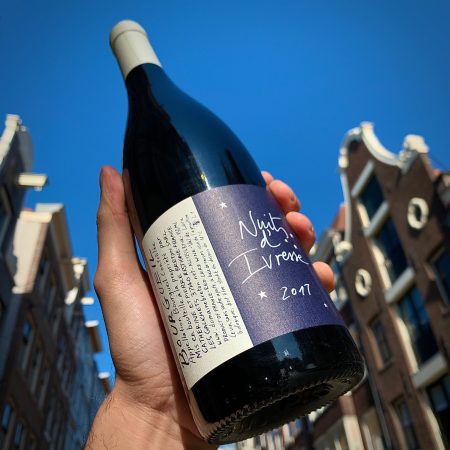 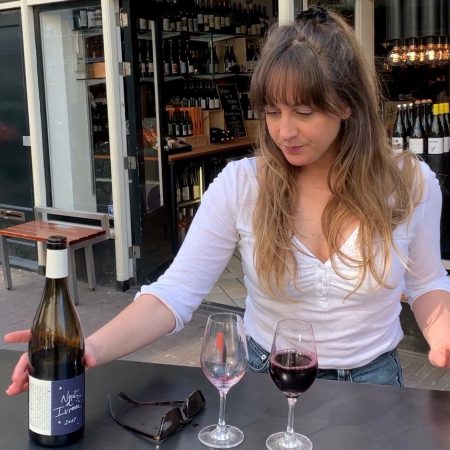 Rich and subtly layered juice that somehow seems weightlessly suspended in the air. The 2017 was quite closed for a while but has really started to open up. Give it some air and a shake before you serve it, slightly chilled. Store dark and cool, has potential to age beautifully.

Selected plots of old vines on clay-limestone soils. Organic farming, hand-harvest. Destemming of the grapes, natural fermentation without inputs in old barrels, elevage for over a year in old barriques. Bottled unfiltered and unsulphited.