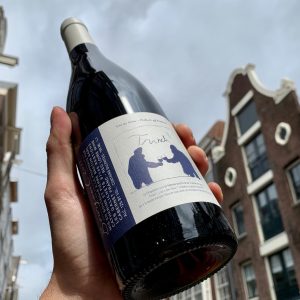 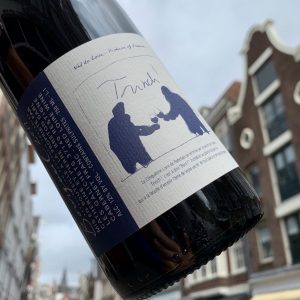 Character: ‘Trinch!’ means ‘Cheers!’ and is a wine that truly befits its name. Crunchy Cab Franc flavours of ripe black and red berries, bell pepper, herbs and earth, framed in a juicy and easy drinking style. Light and thirst-quenching but with ample tannic grip. Works great with mixed charcuterie, grilled vegetables and roast pork. Perfect match: any marriage of beetroot with something roasted and meaty. 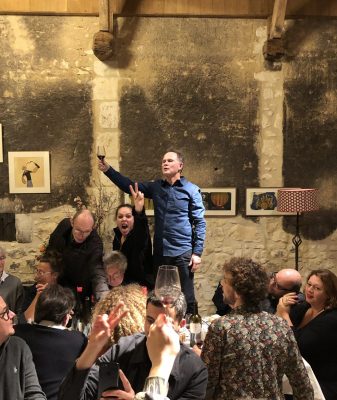