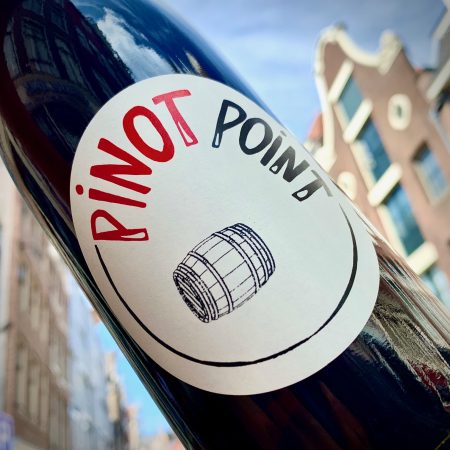 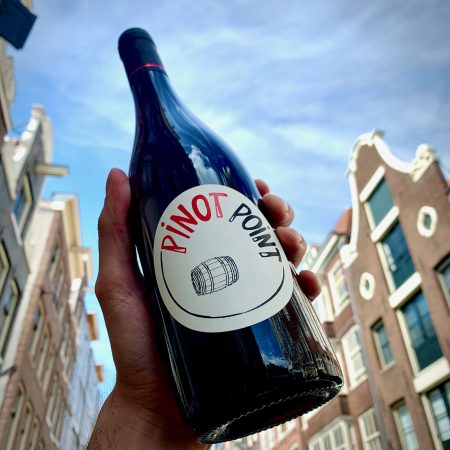 New in: lip-smacklingly delicious pinot meunier, pinot noir & cabernet franc from the Sologne! Produced by the young Quentin Javoy and Amandine Bureau, these are seriously well-made natural wines from humble vineyards in Orléans.

The couple met at Coteaux de Trumao, a near-mythical domain set up by the French brothers Christian and Olivier Porte in far-off southern Chile. Quentin was head winemaker there (having previously worked at Louis-Antoine Luyt’s famed Clos Ouvert), and Amandine was a former urban developer on the cusp of a dramatic career switch. Fun little backstory: Coteaux de Trumao was set on its current course by Luyt and his mentor Marcel Lapierre, who visited the domain in 2008 and 2009.

Now Amandine and Quentin are back in Orléans, where they vinify grapes from his family’s vineyards to bottle under their own name. We’ve got light and wild pinot noir, a ripe but ethereal meunier/noir blend and a spicy cab franc. Each one earthy but bursting with energy, each one deep-flavoured but seemingly weightless. Loads of bang for your buck, the spritzy ‘Pinot Point’ is some of the coolest pinot noir you can buy under 15 euros.