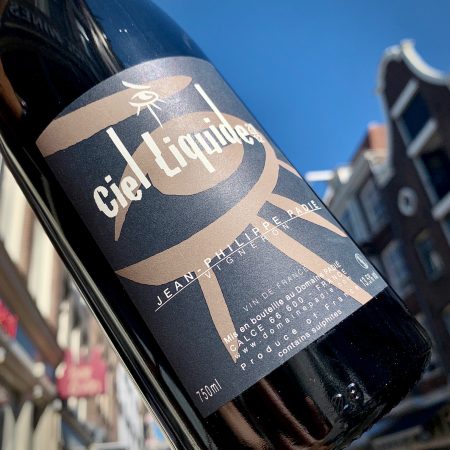 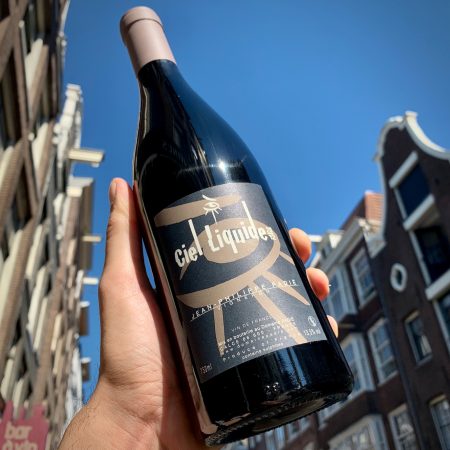 Stunner of a wine but not in a blockbuster style. Complex ‘come hither’ nose of ripe black fruits, olives, smoke and even a hint of sea breeze. On the palate intense, dark and integrated, with tannins and oak notes turned inward and coated with chalk and salt. Very profound and ‘deep’ wine that still feels natural, ‘open’ and airy. Unique stuff.

Jean-Philippe Padié is originally from the Southwest but was raised in Burgundy. While studying agronomy in Montpellier he tasted the natural wines of Gerard Plageoles and was immediately inspired to become a winemaker himself.

After working at Mas Amiel and more notably Domaine Gauby he set up a domain of his own near the village of Calce, Roussillon. The area around Calce has become somewhat of a hotbed of individualist biodynamic vignerons, with people like Tom Lubbe (Matassa), Thomas Theybert (Horizon), Olivier Pithon and Padié himself all operating a stones throw from their mentor, Gerard Gauby.

Here, on a mosaic of terroirs created by fault lines between between the slate massif of the Pyrenees and the limestone of Corbières, Jean-Philippe has now expanded his initial 6,5 hectare holdings to 15 hectares of high altitude vineyard. These are spread across 30 different plots on soils ranging from limestone, marl, schist and granite, all surrounded by aromatic wild herbs and whipped by the cool Tramontane and Marin winds.

Padié describes his work in these vineyards as intuitive, with techniques and treatments gleaned from biodynamics and agronomy and the lunar calendar as a metronome. In the cellar he tries not to stand in natures way and lets indigenous yeasts do their fermentations (in concrete tanks, inox or old oak barrels) without oenological additions. Sulphur use is minimal and non-systematic, limited to a touch at bottling for the early-drinking wines and during elevage for the vins de garde.

This approach, together with the varied and high altitude terroir of the vineyards, yield rugged but precise, deep-flavoured but extremely digestible wines. The first arrivals are the purchased-grapes vins de soif named ‘Tourbillon de la Vie’, the aromatic red ‘Petit Taureau’ and the deep, deep but weightless top red ‘Ciel Liquide’. In a few months we’ll expect to receive Padié’s renowned whites ‘Fleur de Cailloux’ and Cuvée Milouise’ as well.