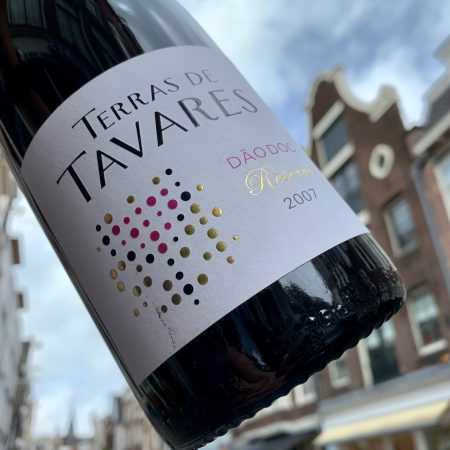 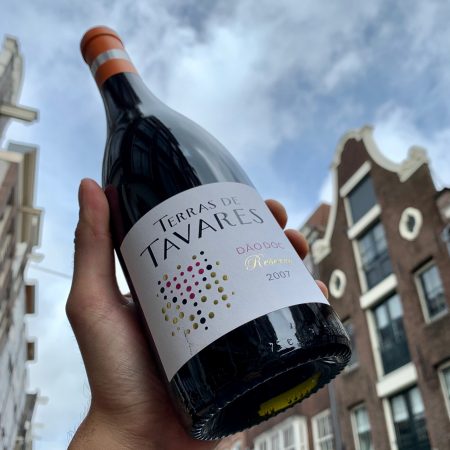 Wow! Beautifully aged red wine from the Dão. Complex nose of dried herbs and flowers, earth, leather, dried red fruits and balsamic. On the palate still quite structured, deep and weighty but carried by amazing acidic drive. Think of an exotic play on aged Northern-Rhone and Barolo, and you’re almost there.

Hand-harvested Jaen (60%), Touriga Nacional and Rufete from high-altitude, organic vineyards on predominately granite soils. Destemmed, spontaneous co-fermentation without temperature control in stainless steel tanks, extended skin-contact following by aging on lees for 6 months, then racked into old oak barrels for 36 months aging. Bottled unfined and unfiltered with some added sulphites, aged in the domain’s cellars until 2019 (!!!).