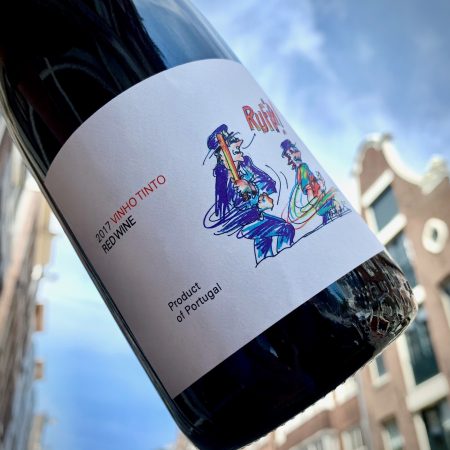 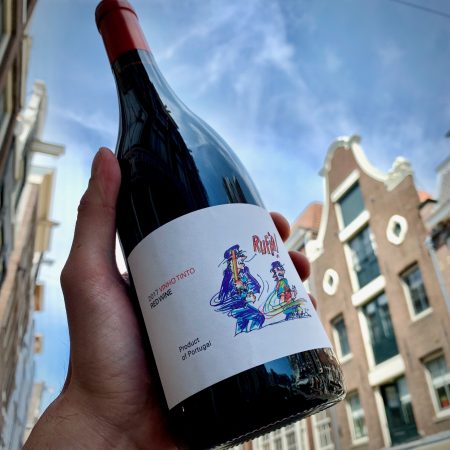 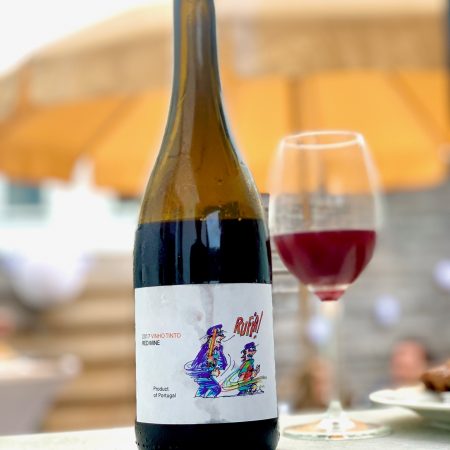 Great example of the purity that can be reached in Portuguese wine with high-altitude natural vineyards and simple vinifications. Rugged and yeasty on the nose, with evolved red and dark berries, tobacco and a touch of balsamic. Lightweight but concentrated on the palate, nice acidic kick on the back-end.